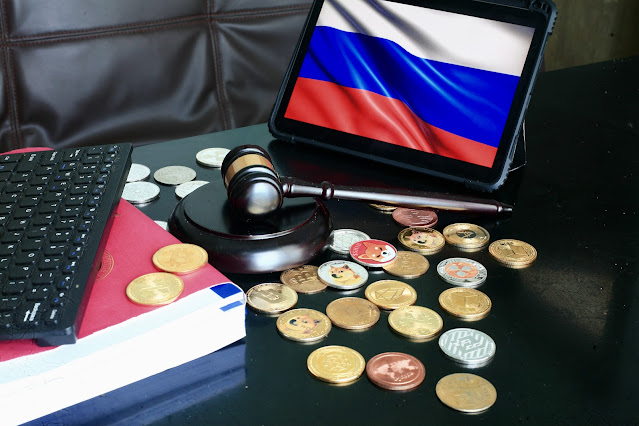 This article with my photo is in today’s Aroged.

The Russian government approved the concept of the Ministry of Finance for the regulation of cryptocurrencies, follows from the minutes of the meeting with Deputy Prime Minister and Chief of Staff Dmitry Grigorenko. Finance Minister Anton Siluanov and the Bank of Russia were instructed to submit a draft federal law to the government. The order must be completed by February 18.

The Ministry of Finance proposes to carry out all cryptocurrency transactions through Russian banks. It is supposed to establish the identity of the owners of cryptocurrency wallets and divide them into qualified and unqualified investors. Experts have calculated that Russian citizens have opened several million crypto wallets, in which digital money is stored in the amount of about 2 trillion rubles.

The Ministry of Finance believes that conducting cryptocurrency transactions through banks will allow to control such operations as the identification of all users. To carry out operations with cryptocurrency within the framework of the legislation, Russian citizens will have to go through identification and open a wallet in a bank. To control and track payments, the Transparent Blockchain service, the development of which was proposed in the summer of 2020 by Rosfinmonitoring, will be used.

Recall that last month the Central Bank proposed to completely ban cryptocurrencies and any operations with them in the Russian Federation, but the Ministry of Finance did not support this initiative. At the end of January, President Vladimir Putin asked the government and the Bank of Russia to come to a consensus on cryptocurrencies and report on the results of the discussion. Some time later, Deputy Prime Minister Dmitry Chernyshenko shared plans to regulate cryptocurrency transactions, which for the most part coincides with the vision of the Ministry of Finance and provides for user identification.

Experts in the cryptocurrency industry support the government’s steps, stating that it is hardly possible to completely ban digital money in Russia, but with proper regulation, the country can become one of the largest players in the new economy.

On Friday, one day before Russia’s annual Day of Journalists,…

On Thursday, the Russian Finance Ministry has published on its…